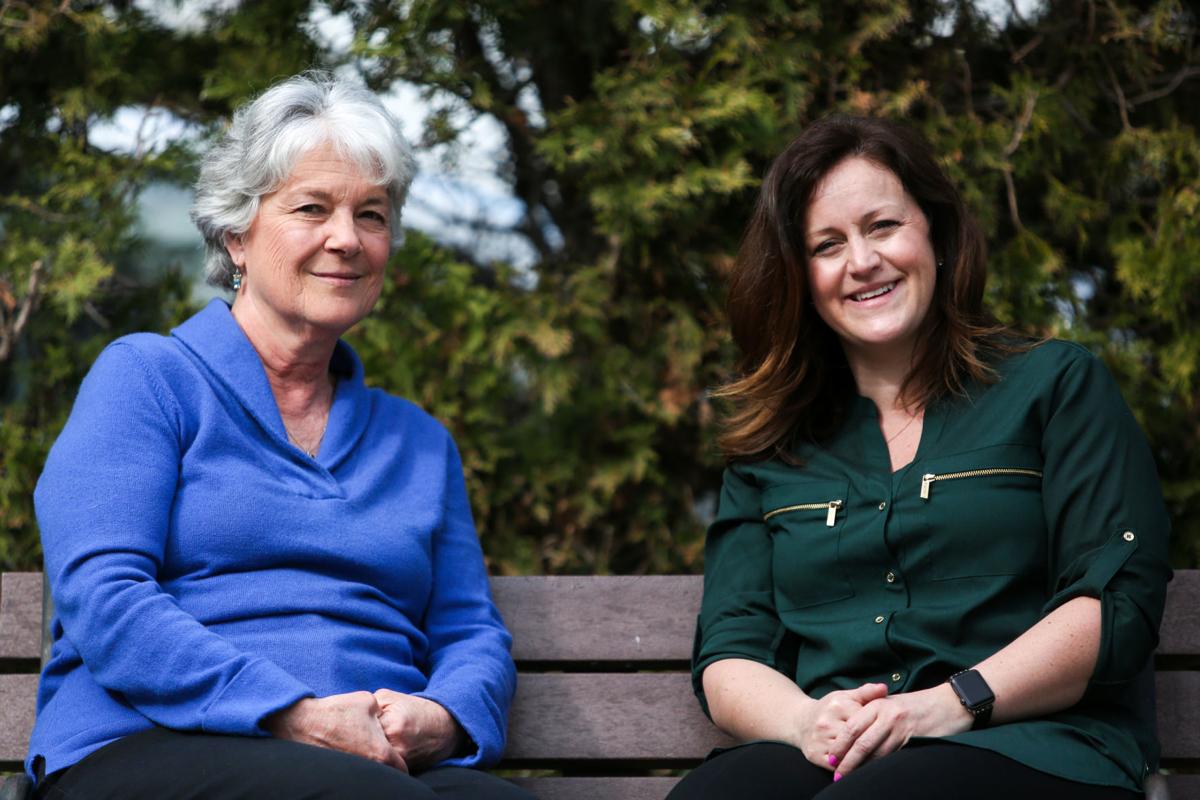 Every year communities face horrific stories of guardians leaving children in a hot car, not being able to provide adequate food, or abusing children emotionally and physically forcing law enforcement to step in and remove a child from an unsafe environment.

Sometimes these instances are the result of neglect and abuse, other times a parent is simply unable to give proper care needed.

According to a nationwide report by the U.S. Department of Health and Human Services, in 2017 there were approximately 686,000 child maltreatment victims, and of that, an estimated 1,720 children died from abuse and neglect.

Numbers like these encouraged child welfare organizations to devote the month of April to National Child Abuse Prevention in order to bring awareness to some of the most vulnerable people in our communities — children.

Court Advocates for Kittitas County, also known as Court Appointed Special Advocates, is one of these organizations participating in the April awareness. CASA, a volunteer nonprofit program focused on child advocacy, was created after Superior Court judges became concerned by the workload of social workers, who were sometimes juggling as many as 15-20 caseloads at a time.

CASA volunteers usually have one to three cases at a time, giving volunteers the opportunity to focus on an individual child or family. CASA volunteers meet with teachers, doctors, coaches and people who are involved in that child’s life to get an understanding of the specific needs of that the child.

“They call us the eyes and ears of the court,” said Carol Pidduck, executive director of Court Advocates for Kittitas County.

According to Pidduck, judges depend on social workers and organizations like CASA to help them determine if a home is safe for a child to return.

In 2017 and 2018, CASA served a total of 300 children in Kittitas County, although some of these cases have been open for several years prior.

In the 19 years Pidduck has been managing CASA, she has seen caseloads quadruple, in part due to an increase in drug and mental health cases in Kittitas County. Pidduck said this issue is national in scope but is exacerbated in the Kittitas County area due to the lack of resources.

“We don’t have enough resources to be able to serve the parents or the children who have those mental health issues,” Pidduck said.

According to Pidduck, population growth and economic downturns can also influence caseloads.

“Whenever families are dealing with economic stress, it increases stress in the family and sometimes results in abuse or their inability to meet their child’s basic needs,” Pidduck said.

Sarah Read, a CASA volunteer, has seen a shift in culture in awareness; more people in the community are willing to speak out if they suspect abuse.

“You go into situations and it looks just like my house, it feels like my home, but these kids are being abused,” Read said. “In other homes the signs are more obvious where if you look into a fridge there’s moldy food or no food in the cupboards. If you can’t try to make something to eat, how would you expect a child to do so?

“You’re shocked. Is this really happening in my own community? Are people really living like this?” Read said.

According to Read, no one expects parents to be perfect, but programs like CASA hope to educate and assist families to create a more positive environment for children to grow.

The favorite moments for Read and Pidduck are when everyone in court is satisfied that it is safe for the child to go back home. Read said, CASA is always looking for more volunteers, but hopes someday her job won’t be a service needed by the community.